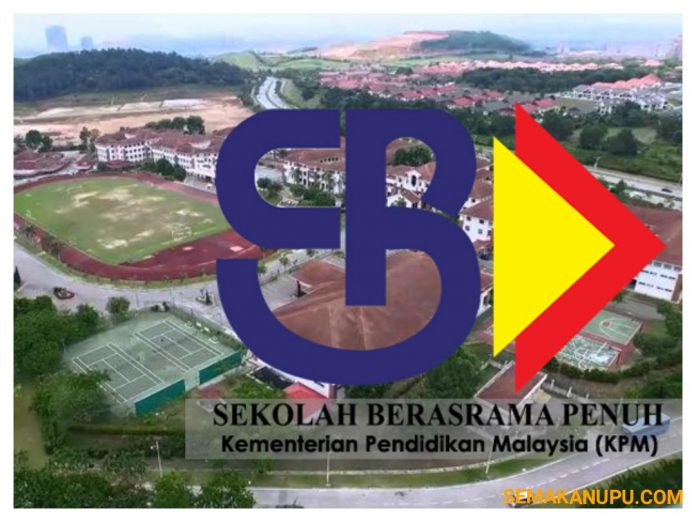 The purpose of setting up this type of school is to provide opportunities for bumiputera students in rural areas.

This is because at the beginning, boarding schools are only English / English boarding schools (such as Kuala Kangsar Malay College) which is limited to the children of the King and the dignitaries.

Admission of students to SBP

KISAS only takes Form 4 and Form 6 students and KISAS only has Form 4-6 students.

2 SBP take a Diploma IB student. The 2 SBPs are MCKK and TKC.

Students applying to Form 1 can choose any SBP except KISAS. 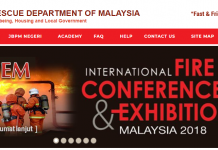 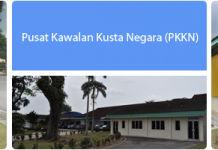